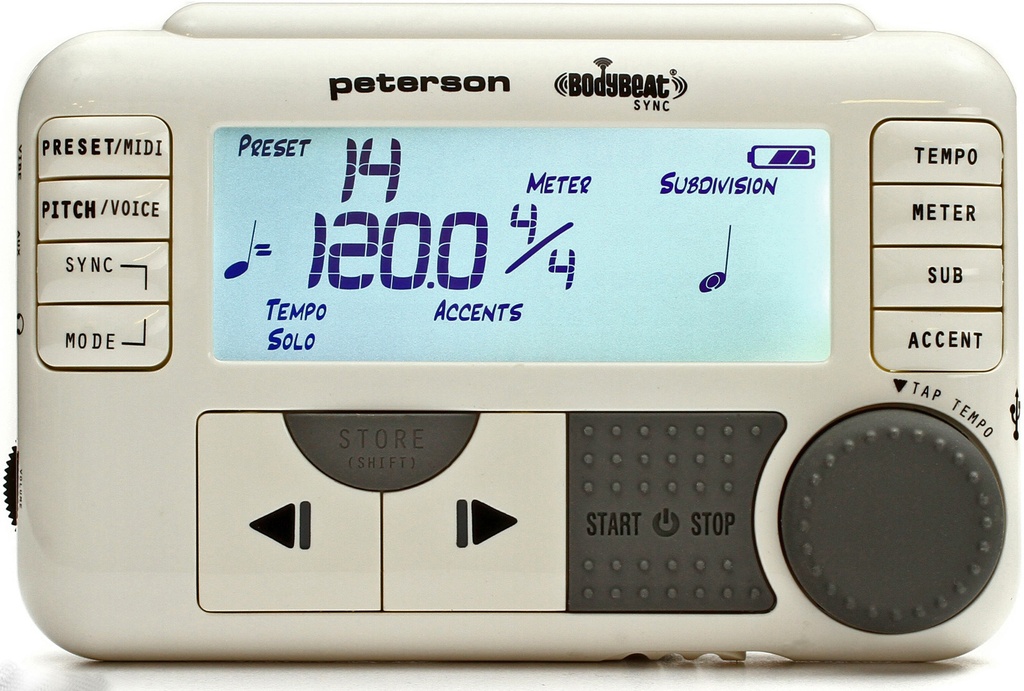 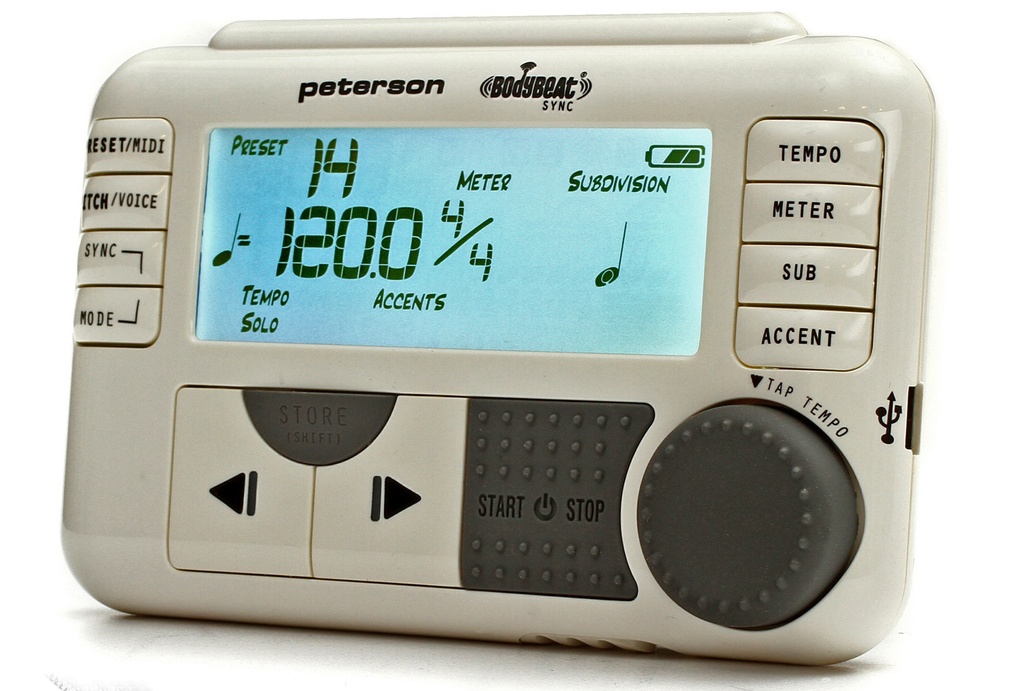 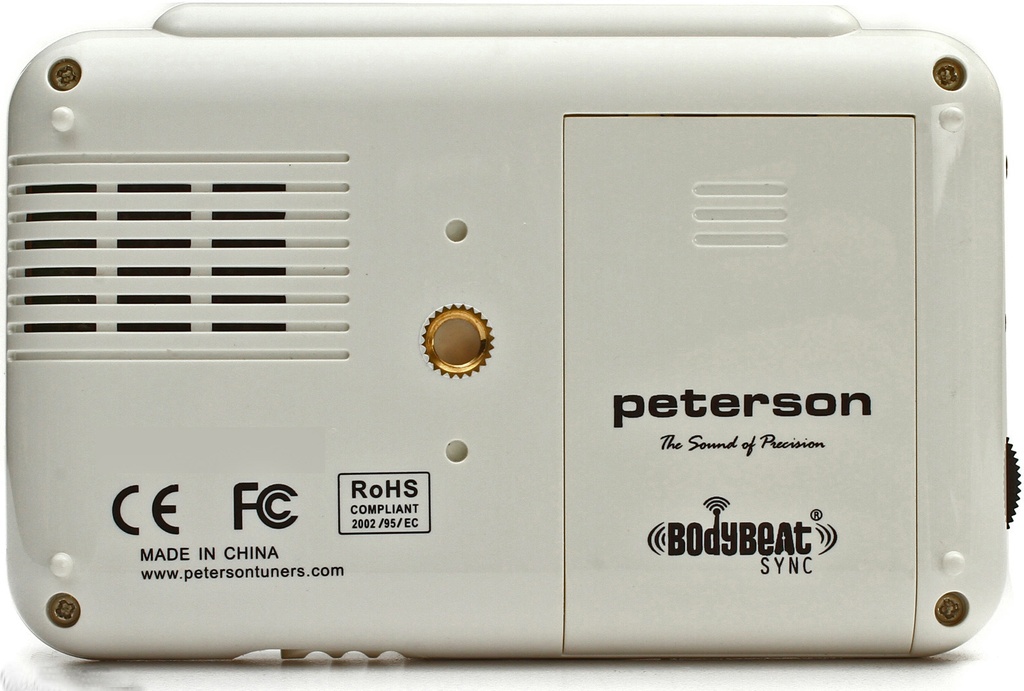 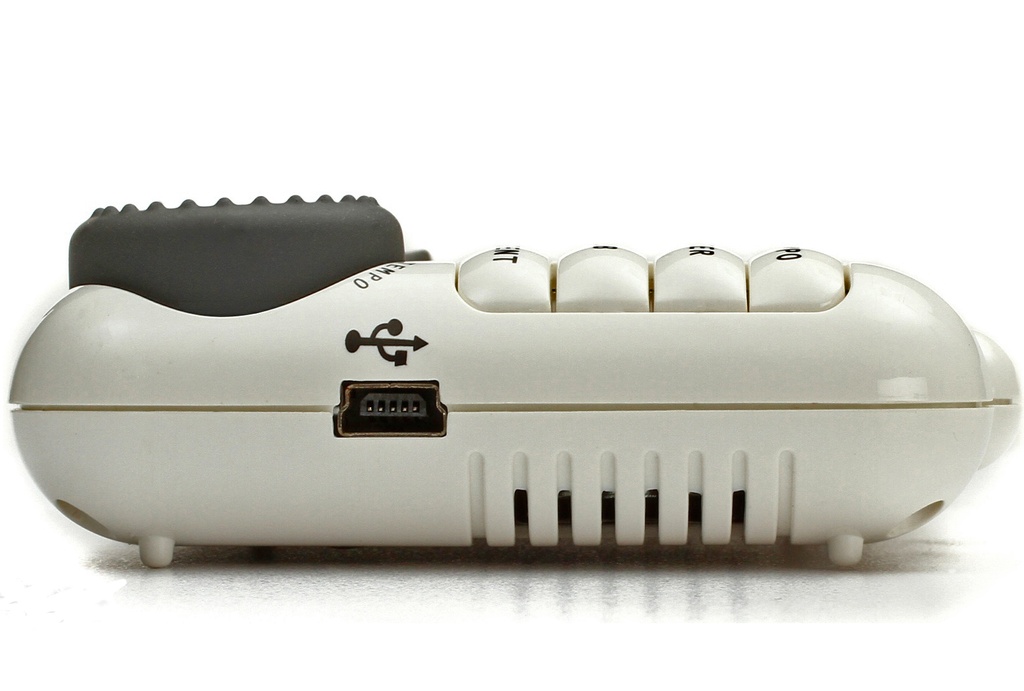 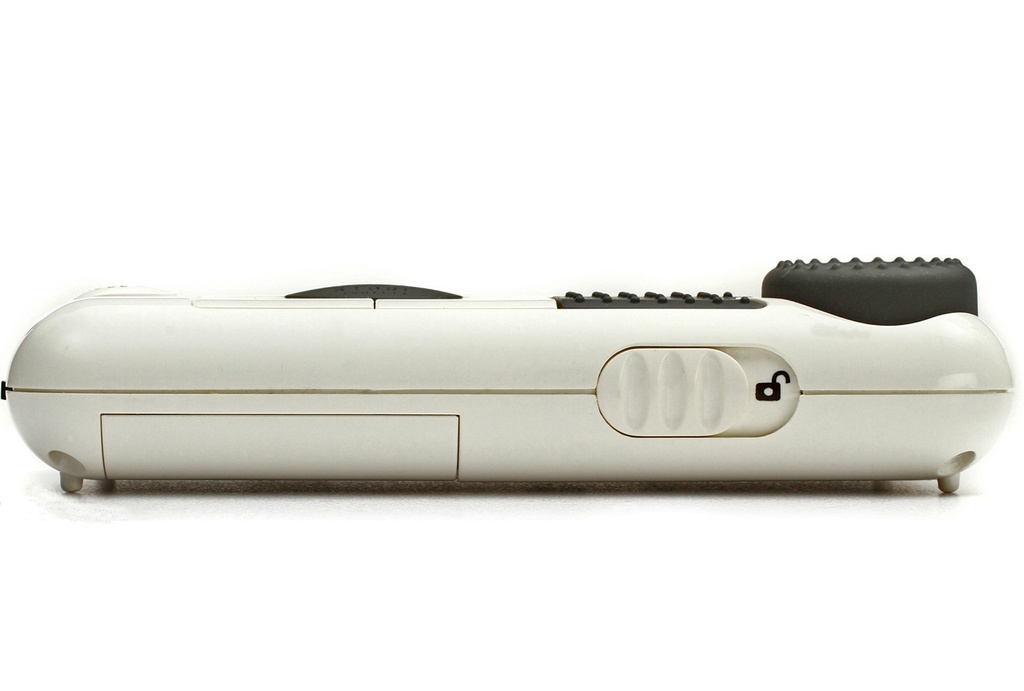 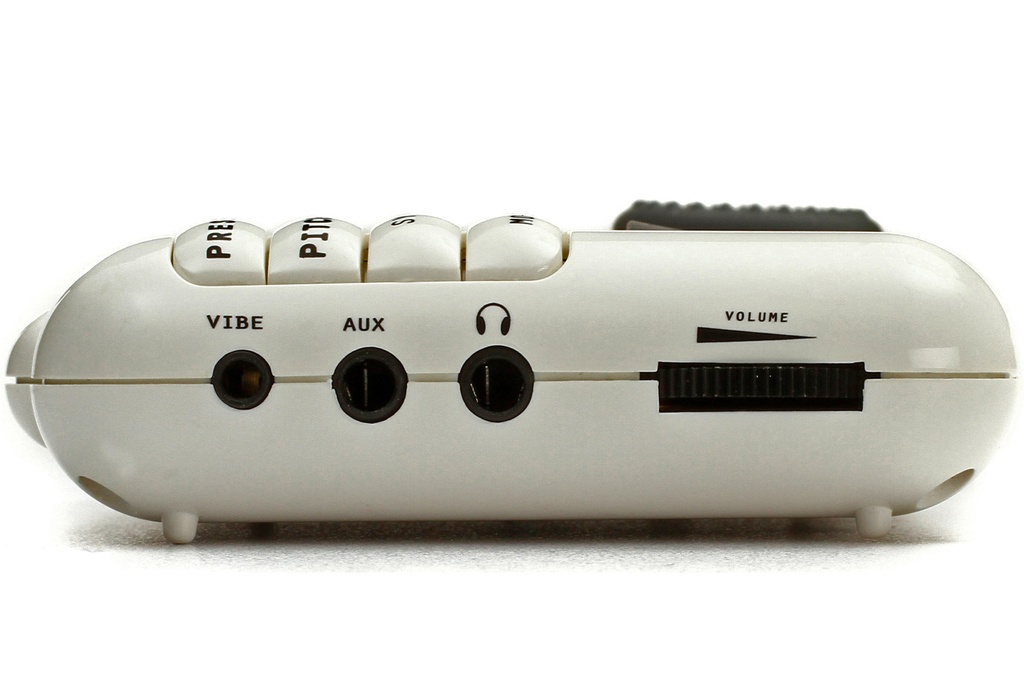 The Body Beat Sync allows you to hear, see, and FEEL the beat of the music. You can even wirelessly connect multiple units to have perfect performance synchronization with your fellow musicians!

The Body Beat Sync® represents the ultimate in musical tempo reference devices. As a fully featured metronome, it is capable of transmitting the beat by visual, aural and tactile means. Wireless functionality allows two or more Body Beat Syncs to work in synchronicity with one another, allowing the networking of multiple units on stage, in the recording studio, band room or anywhere the precise synchronization of a performance and its performers is required.

The Body Beat Sync can store up to 100 user presets consisting of tempo, meter, subdivision and accent pattern. All preset information is transmitted to each synchronized unit as well as the current bar count of the active preset. If the 100 user presets do not provide enough versatility, the “tempo map” from an entire musical score can be stored in the Body Beat Sync via the mini USB cable. A standard MIDI file can be used or a custom “tempo map” can be designed via the free application on the Body Beat Sync website.

Additionally, the Body Beat Sync can be driven by a DAW using MIDI Clock via the mini USB cable.

The mini USB connection is not only used to charge the Body Beat Sync, but provides a means for always keeping the unit’s firmware current. You will never need another metronome!

The Body Beat Sync has the ability to form synchronized, wireless groups of unlimited members. Any Body Beat Sync can either function as a "Master" unit within a group, or as a Sync unit or member.

Creating or joining a group is simple. Once a group is formed, each member or leader of the group will remember its group and its role within the group even when shut off and on.

Members of a group of Body Beat Sync Metronomes will stay perfectly synchronized within a 100 yard radius of the master.

Individually formed groups of metronomes will not interfere with each other as they operate on wireless network protocol. For example, this group of 9 Body Beat Sync metronomes can operate as 3 seperate networks of 3 members within the same room.

With just two Body Beat Sync Metronomes, a network can be created to wirelessly control a fixed-location unit that is patched into an amplification system. This eliminates the need to run long lengths of cable to the rear of a rehearsal space.

There are 14 additional Presets beyond the initial 100 user definable memory locations in the Body Beat Sync that are named rather than numbered. These additional presets are two bar patterns in which only the tempo setting is editable/storeable.

2-3 and 3-2 presets of Son, Rumba and Bossa clave patterns are provided in 4/4 and 6/8. Common bell patterns such as Cascara and Agogo are also available in both clave directions.

The Body Beat Sync offers a new approach on typical metronome use by producing a pulsing vibration allowing musicians to easily internalize the beat and develop a note value relationship both audibly and physically.

For convenience, the Body Beat Sync can clip onto the belt line and a small separate vibe clip transmits the beat, in the form of a pulse (including subdivisions and accents) directly to the user.

The Body Beat Sync can also be used like an ordinary metronome with audible and visual modes making it suitable for all musicians.

MIDI Tempo Maps can also be created from scratch using a free online application on the Body Beat Sync website. Create up to 999 bars of meter and tempo information with the intuitive drag and drop interface. View your creation as a chart or list of tempo and meter events.